Peer-sharing has always been at the heart of scientific exploration. Within the community, there has always been the assumption that academic research concerns the production and dissemination of knowledge to drive the advancement of society. What isn’t so often assumed, is the importance of sharing this knowledge. Thanks to digital technologies, communication is the easiest it’s ever been, and platforms, such as Sample of Science or labfolder, can bring about a real change in scientific research.

Back in the Renaissance, when the modern understanding of scholarship was evolving, sharing was considered vital. The early scholars of classical Greek and Latin literature combed through cloister libraries, searching for material evidence from classical antiquity, only to share their findings with their friends and fellows.

However, back then, the opportunity to share was limited. Successful humanists had to spend several days after their discoveries, just copying out the texts by hand to spread the news.

It was only until the publication of the Philosophical Transactions in 1655, now considered the first ever scientific journal, that the dissemination of knowledge took on a new dimension. Now, researchers could focus their attention on their discoveries, rather than spending hundreds of hours on documentation. 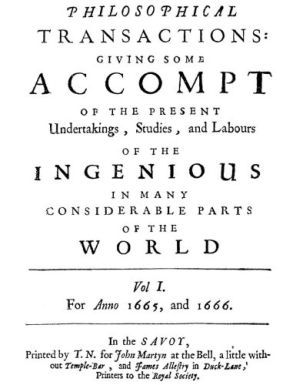 Three centuries on, groundbreaking innovation in scholarly communication has been made. Digitalization has transformed science. Writing up experiments by hand has become a thing of the past, especially when you can use a digital lab notebook.

Today, researchers can share raw data, protocols, original images, field notes, negative results and the like findings in a variety of formats. Services like labfolder or Sample of Science recognize the power of peer-sharing and present numerous advantages for individual researchers.

Ironically, despite its value, data-sharing is the most common problem that exists in scientific publishing and impacts negatively on reproducibility. But the culture of research is changing: nowadays, scientists are finally choosing to make raw data available online. labfolder is aware of this, and it is the reason why we offer integration in the most popular tool available in this domain, figshare.

However, not all scientific data can be digitally processed in services like figshare – it can be physical too. Many physical products are shoved onto the back of a lab shelf, never to be used again, but could be of invaluable use to someone else. After all, one man’s trash is another man’s treasure. This is where the Sample of Science can open many doors for researchers.

Sharing information means research can progress even faster – a researcher’s ultimate goal. The two-way process allows you and fellow researchers to access excellent research which could give your field the push it needs.

Why waste time researching something, when somebody else already has the answers? 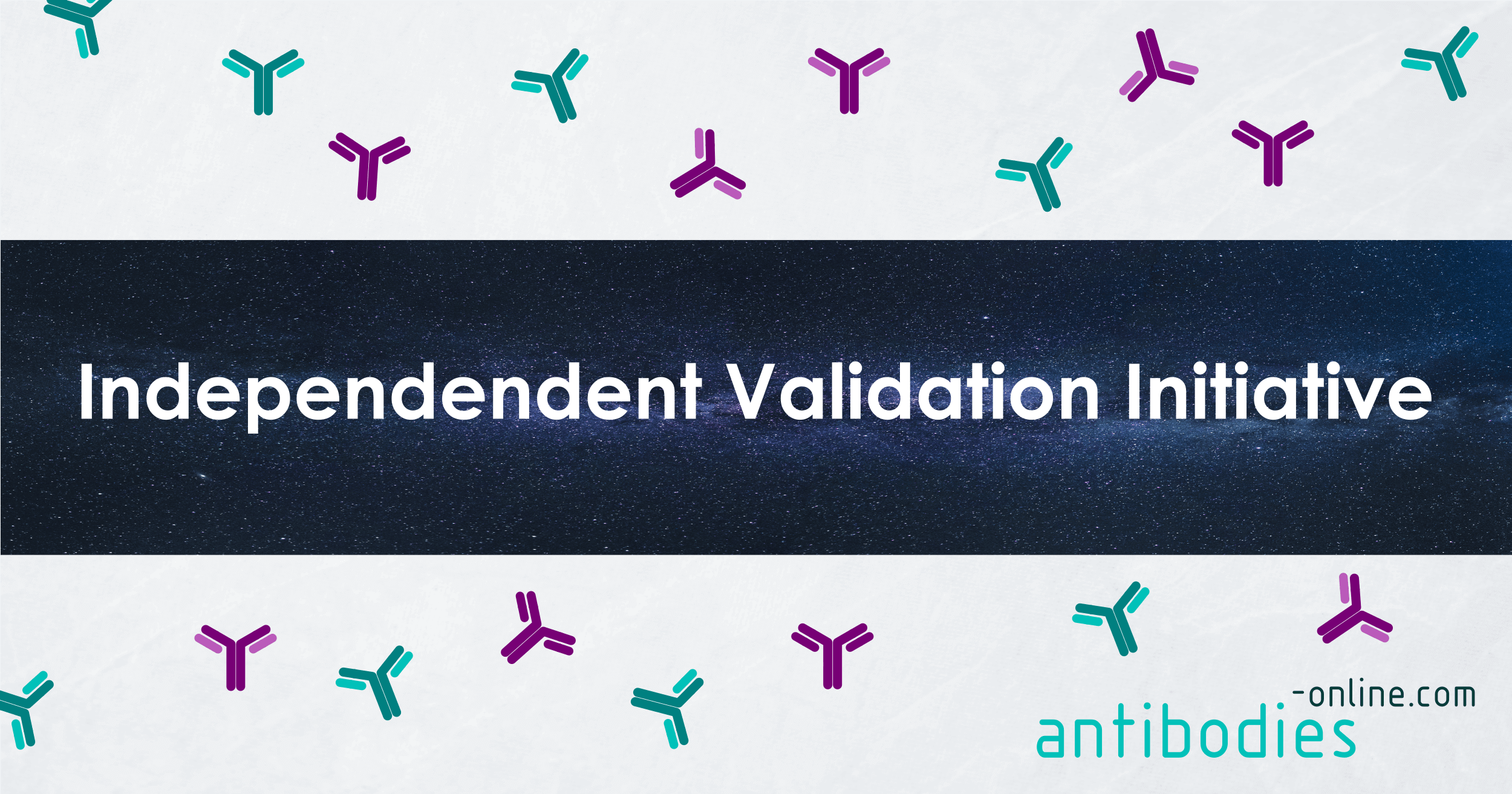